The Ugly Truth Behind Ear Candling

Have you thought about performing ear candling on yourself or your child to remove excess ear wax buildup? Dr. Cher (Xue) Zhao tells Focus that this practice is not only an unsafe method to clean your ears, it could also put your hearing in danger.

In the era of trending news and hashtags, it’s easy to be impressed by social media influencers and their health trends, which oftentimes can be outlandish. It’s important to keep in mind, however, that a substantial following doesn’t equate to scientific expertise, and some health fads may cause more harm than benefit. Ear candling is one health fad that has become increasingly popular online for ear wax removal. Yet, without having any scientific basis, its practitioners guarantee that it will not only remove ear wax, but also treat other ear conditions.

Also alarming, are adults who advocate for this practice online who are in favor of performing it on children and adolescents, not considering the dangers and potential permanent repercussions it could cause to their ear development.

In an interview with Cher (Xue) Zhao, MD, a pediatric ear, nose, and throat specialist at Mass. Eye and Ear, she tells Focus that there are concerns about this widespread practice and the serious consequences it may cause — especially on young ears.

What is ear candling? 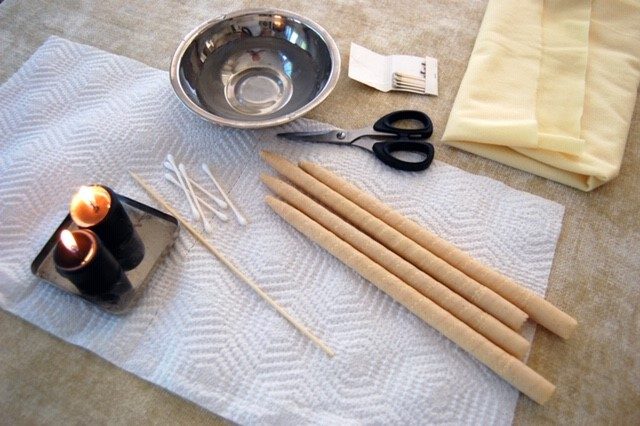 Also known as “ear coning,” this technique involves placing a hollow candle soaked in beeswax or paraffin inside the ear. The far end of the candle is lit and the heat allegedly produces suction that is supposed to draw out the ear wax, debris and bacteria from inside the ear canal. At the end of ear candling, what’s left are the candle stub and a dark substance thought to be ear wax. Medically known as “cerumen,” ear wax is a naturally occurring substance that serves to clean, protect and lubricate the ear canal. It’s produced by the outer two-thirds of the ear canal.

The seemingly miraculous claims from ear candling go beyond hygiene. Supporters tout a list of claims that range from treating clogged ears, ear aches, ringing in the ears, sinus infections and allergies, to reversing hearing loss and sharpening the senses.

What do experts say about ear candling?

Dr. Zhao notes that researchers have performed studies on the process and effects of ear candling and the results have shown that ear candles don’t produce any negative pressure, meaning there is no suction.

“Researchers have also analyzed the brown residue or debris at the end of the candle and it doesn’t have any components of normal ear wax, but rather anticlimactically, it’s just the burnt beeswax from the candle,” she said.

What are the dangers?

The U.S. Food and Drug Administration (FDA) has warned consumers against using ear candling, noting that the risks are high and that there is “no valid scientific evidence for any medical benefit from their use,” said the agency.

The hot wax can cause burn injuries to the ear and face and damage the ear canal. Additionally, the candle could push the natural ear wax even deeper into the ear canal.

“The list goes on,” said Dr. Zhao. She pointed out there is also a chance to develop a painful infection of the outer ear canal, called otitis externa, get ash on the eardrum, and worst of all, perforate the eardrum. “There’s even the added risk of serious injury to small children who might squirm around while undergoing the process,” she said.

“Any of the injuries associated with ear candling can have deleterious effects and potentially cause conductive hearing loss,” Dr. Zhao warned. “If not recognized and managed promptly, even a mild hearing loss can affect speech and language development in children.”

What are safer methods to clean our ears?

Our ears naturally do a fair amount of cleaning, according to Dr. Zhao.

“Cerumen naturally gets extruded out from the ear canal overtime, so putting anything in your ear interferes with this natural process,” she said. “It migrates from an inside-out direction and on its way out it traps hair, dust and debris.”

According to Dr. Zhao, “the safest way to manage excess wax buildup is to have the blockage cleared by an ear, nose and throat specialist. If you want to try to remove the wax at home, you can gently clean the outer ear with a damp washcloth and then pat dry with a towel, but never try to clean your ears by sticking anything in the ear canal.” Dr. Zhao doesn’t recommend using Q-tips or cotton tip applicators because those tend to push the wax further into the ear canal and may cause other issues. 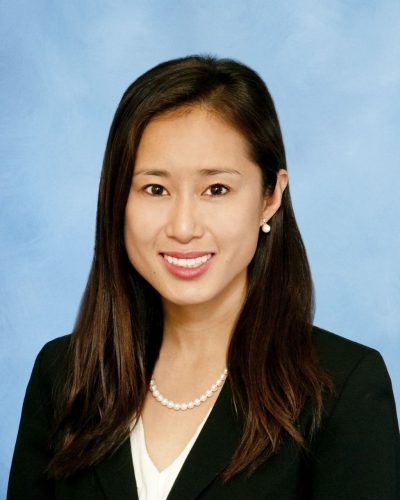 6 thoughts on “The Ugly Truth Behind Ear Candling”