With the help of compassionate doctors and a strong support network, Jason, a trustee at Mass. Eye and Ear, grapples with his chronic condition.

For the past few years, Jason Cohen has been fighting a seemingly invisible battle — with tinnitus.

“The thing people struggle with is that you’re walking around with something that no one else can hear or see,” Cohen says, “So the first thing people say is, ‘Is this person crazy? It can’t be that bad.’”

Ringing in the ears

Tinnitus is a persistent, painful “ringing in the ears.” There’s no blanket cure, and the anatomical cause of tinnitus is still largely unclear, although it’s been long believed that tinnitus is a result of hearing damage.

Researchers at Mass. Eye and Ear have hypothesized that the loss of neuronal activity, from either auditory or non-auditory centers, can result in a re-adjustment in the brain. When the nerve cells in the brain stop receiving sensory input, they may overcompensate by amplifying incoming signals and, in some situations, causing the perception of sounds when there are none present. 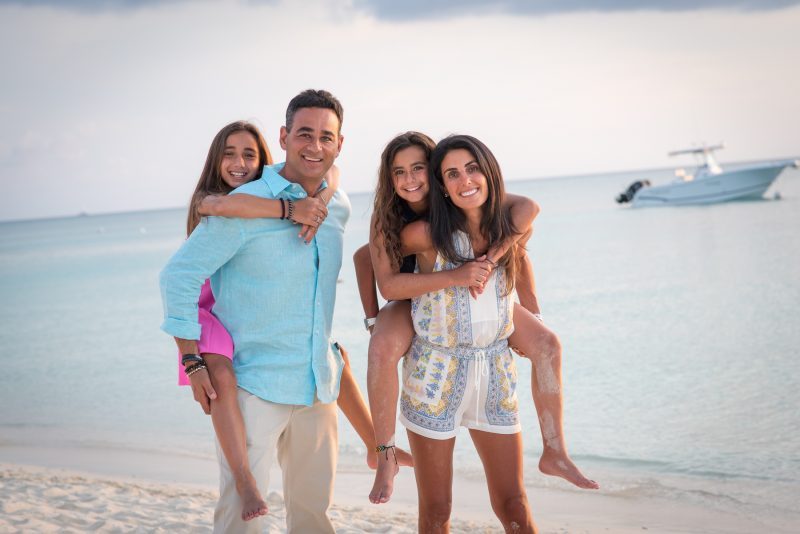 Jason credits the support of his wife, Jamie, and daughters, Jordan and Hailey, for helping him cope with tinnitus.

“It sounded like a high pitched tension wire wrapped around my head,” he said. “And there was no way to concentrate or sleep.”

Jason began feeling frustrated with how dismissive colleagues and doctors were of his condition. He was surprised by how many people treated it “as if it wasn’t a serious disease or condition.” He says patients with tinnitus are often passed along to psychiatrists because they are “considered a nuisance.”

It was also a lonely experience: “My biggest struggle was I didn’t have someone who had it or anyone to really speak to about it. So I felt kind of like I was the only one in the world trying to conquer something.”

In New York, he came under the care of Dr. Abraham Shulman, an otolaryngologist of SUNY Downstate who showed him compassion. Dr. Shulman suggested that Jason meet with the Lauer Tinnitus Research Center, leading him to Mass. Eye and Ear.

He met Dr. Brad Welling, who listened to Jason’s struggle with tinnitus.

“Tinnitus is such a challenging issue,” Dr. Welling said, “It takes the teamwork of scientist, patients, and clinicians to get to a solution. We are grateful to both our patients, who are willing to help us find better solutions, and our research team who are focused on understanding the underlying mechanisms which result in tinnitus.”

Jason said Dr. Welling’s patience and compassion for his condition made coming to terms with it less difficult.

Although treatment for tinnitus is still an unmet need, Jason says having a support network has helped his well-being tremendously.

In his new role as trustee at Mass. Eye and Ear, he hopes to help others with tinnitus find support when they need it.

“I can understand why alcoholics have sponsors. I think, with tinnitus, it can be quiet one day and the next day it can be a mess. So I feel like people being able to reach out to trustees like me and being able to talk on a bad day would help them get to a point where they can embrace their tinnitus.”

As for those still struggling with maintaining a normal lifestyle with tinnitus, Jason has some advice:

“As long as you have a good support system and people you can talk to, you will get through it.”

Jason Cohen is the CEO of Halen Brands and a trustee at Mass. Eye and Ear. 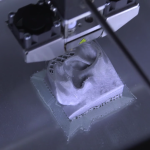 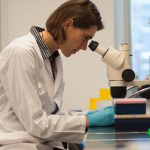 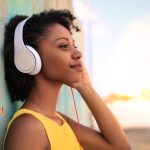 10 thoughts on “Tinnitus: An invisible battle”