Why Does the Sun Make Some People Sneeze?

Sun sneezing is a phenomenon affecting about a quarter of the population – but why? Mass. Eye and Ear sinus specialist Dr. Benjamin Bleier explains.

When you walk outside on a bright, sunny day, do you sneeze? When you look at a bright light, do you feel a tingle in your nose?

If you answered yes to either of these questions, you might be a “sun sneezer.”

Officially known as photic sneeze reflex, sun sneezing is a condition that triggers a sneeze when people are exposed to bright lights. It affects an estimated 18 to 35 percent of the population. It is more prevalent in females, who represent 67 percent of sun sneezers, and Caucasians, who represent 94 percent.

It’s also thought to be a genetic condition, as it often occurs within families. While the genetic basis for sun sneezing is unclear, it has been suggested that it is inherited as an autosomal-dominant trait, meaning you need only one mutated gene, i.e. one parent, to be affected by this disorder.

“The number of induced sneezes seems to be genetically mediated and can be predicted within a family,” said Benjamin S. Bleier, MD, FACS, a sinus surgeon at Mass. Eye and Ear. 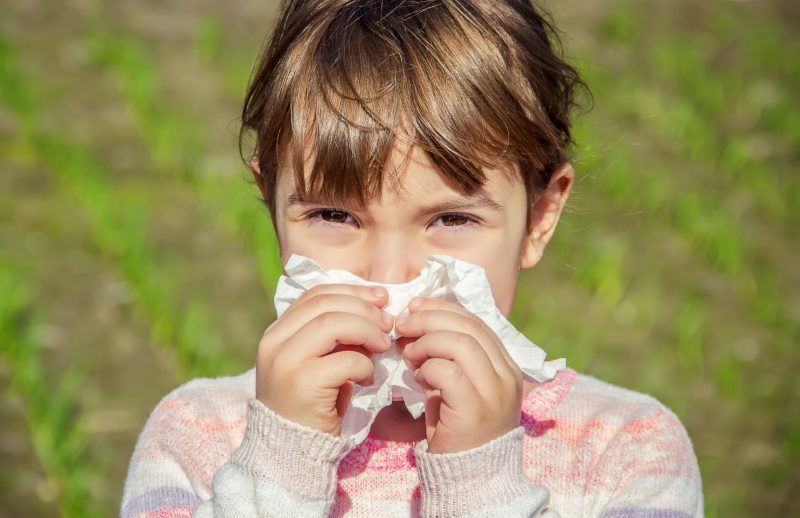 Photo sneeze reflex, or “sun sneezing,” is thought to be a genetic condition, as it often occurs within families.

Sun sneezing has been documented for many centuries. In fact, the Greek philosopher Aristotle was one of the first to explore its occurrence in 350 BCE and hypothesized that the sun warmed the inside of the nose, generating a sneeze.

English philosopher Francis Bacon disproved this theory in the 17th century by noting that facing the sun with closed eyes did not elicit a sneeze response. “Bacon thought that the eyes may actually play an important role in photic sneeze reflex instead,” Dr. Bleier said.

In recent studies, it’s been shown that the reflex seems to be caused by a change in light intensity rather than by a specific type of light. This is why bright lights, camera flashes and even the brightness from snow can sometimes cause a sneezing sensation.

Still, the exact mechanism of the photic sneeze reflex is not clear. The most common explanation can be traced to Dr. Henry Everett who, in 1964, proposed that the effect resulted from a confusion of nerve signals in the brain.

Should sun sneezers be concerned?

The good news is that sun sneezing is not harmful. It’s usually more of an annoyance than a risk. Some people actually like that it “helps get their sneeze out.”

However, it may pose a problem to drivers or pilots when transitioning from dim surroundings into full sunlight. Those who have photic sneeze reflex should shield their eyes and/or faces with hats, scarves or sunglasses, and avoid looking directly at light when they can help it.

“There may still be more to understand about sun sneezing, but it is definitely an interesting occurrence,” said Dr. Bleier. “Those who sneeze in light should ask their family members if they do this as well – you might be surprised by what you learn!” 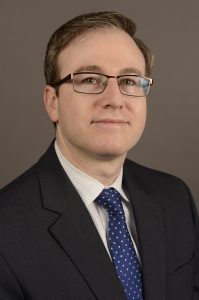 Dr. Benjamin Bleier specializes in complex sinus and endoscopic skull base surgery. He sees patients at the main campus of Mass. Eye and Ear.

13 thoughts on “Why Does the Sun Make Some People Sneeze?”