From the Mayflower to Eye Surgery: A Mass. Eye and Ear Thanksgiving Story

Myles Standish sailed across the Atlantic in 1620 and joined the first Thanksgiving dinner in Plymouth in 1621. Seven generations later, another Myles Standish (1851–1928) became an ophthalmologist at Mass. Eye and Ear.

Most people have heard of Captain Myles Standish. The English military officer sailed to the New World on the Mayflower in 1620, and he helped the Pilgrims establish their settlement in Plymouth. He was also present at the first Thanksgiving in 1621, when Governor William Bradford organized a 3-day feast with the local Native Americans.

But did you know that Mass. Eye and Ear has a direct link to this renowned early settler?

The Other Myles Standish 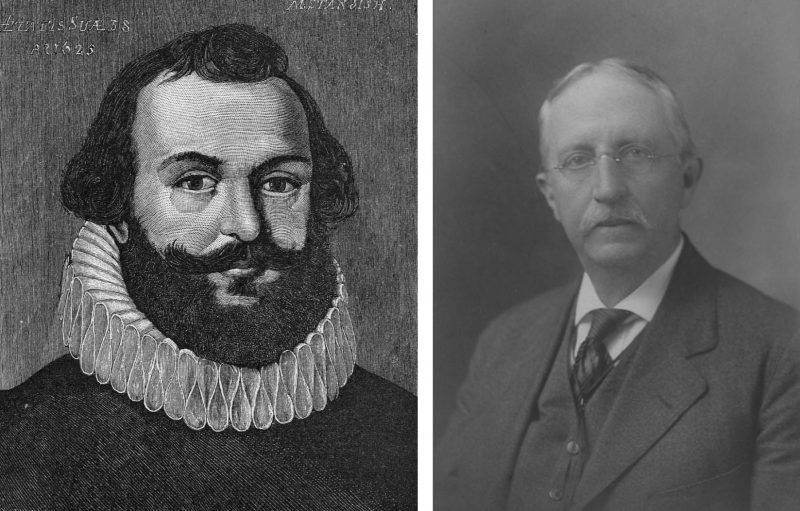 Myles Standish, M.D., was born in Boston in 1851. Seventh in descent from Captain Standish, Dr. Standish was a leader in the field of ophthalmology.

Check out his résumé:

Dr. Standish first came to Mass. Eye and Ear for his ophthalmology internship from 1882-1883. He then spent a few years in private practice before returning to the hospital staff as an eye surgeon in 1888. He performed eye surgeries at Mass. Eye and Ear up until 1927. 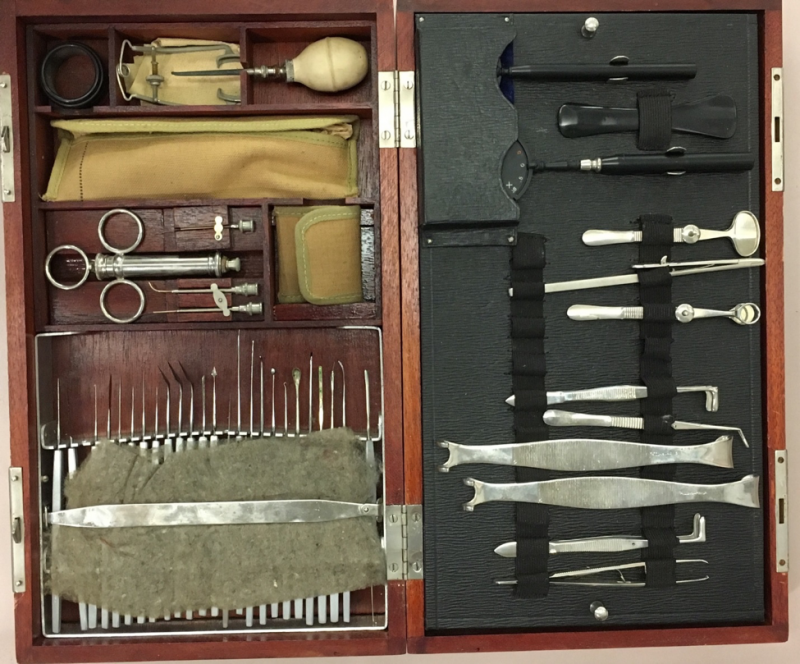 Like his namesake, Dr. Standish was a Captain in the state militia, in command of the Ambulance Corps.

He was also very interested in genealogy — Treasurer of the Standish Monument Association, a member of the Society of Mayflower Descendants, and he even wrote a book titled The Standishes of America.

We think the original Myles Standish would be very proud of his exceptional descendant. 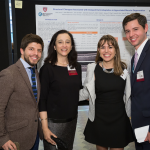 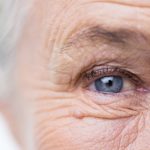 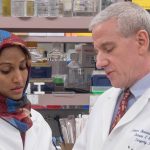 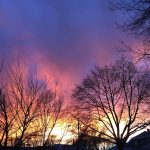